Cayman on the Half-Shell

Experience a taste of the Caribbean with a visit to the famous Turtle Farm; go to Hell and back again; see the world-famous Seven Mile Beach as well as the Governor’s House and the Old Homestead.

The Turtle Farm is unique to Grand Cayman, and was originally created as a real farm in response to the demand for turtle meat and other products, resulting in the conservation benefit of reducing the dependency on the wild population of sea turtles. The facility now is a breeding facility so that more turtles can be released into the sea as well as for scientific and research purposes. The Turtle Farm has also become a tourist attraction where you can see thousands of turtles at every stage of development on display in various size tanks, as well as a breeding beach next to a large lagoon where the breeding turtles lay their eggs.

Hell, in the district of West Bay, is an outcropping of limestone, looking eerily like someone’s imagined vision of its namesake. Rumor has it that an early Commissioner, dropping something on the ground in the area, exclaimed, “Oh, hell!” and that’s how the area was named.

The area features a red hell-themed post office from which you can send postcards, and a gift shop with souvenirs and a costumed devil greeting you as you walk in.

The Governor’s House, Seven Mile Beach and the Old Homestead

–the most photographed home on the island–provide you with an opportunity for some great snapshots to take home. 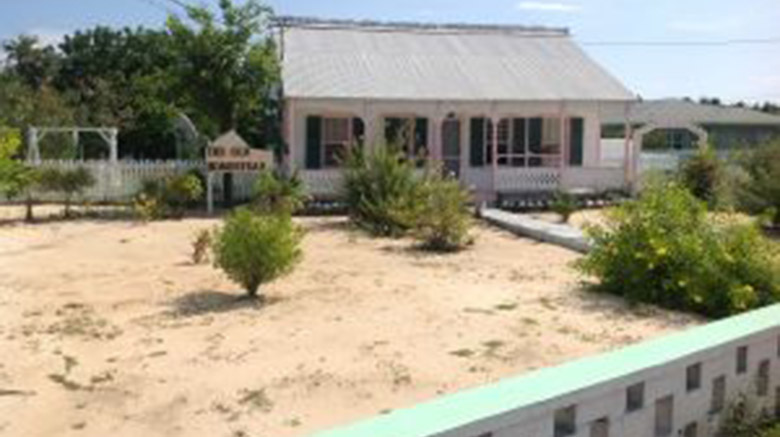 See Grand Cayman by air-conditioned tour bus! Tour lasts approximately 2 hours and has various times available. Send us an email with your questions.